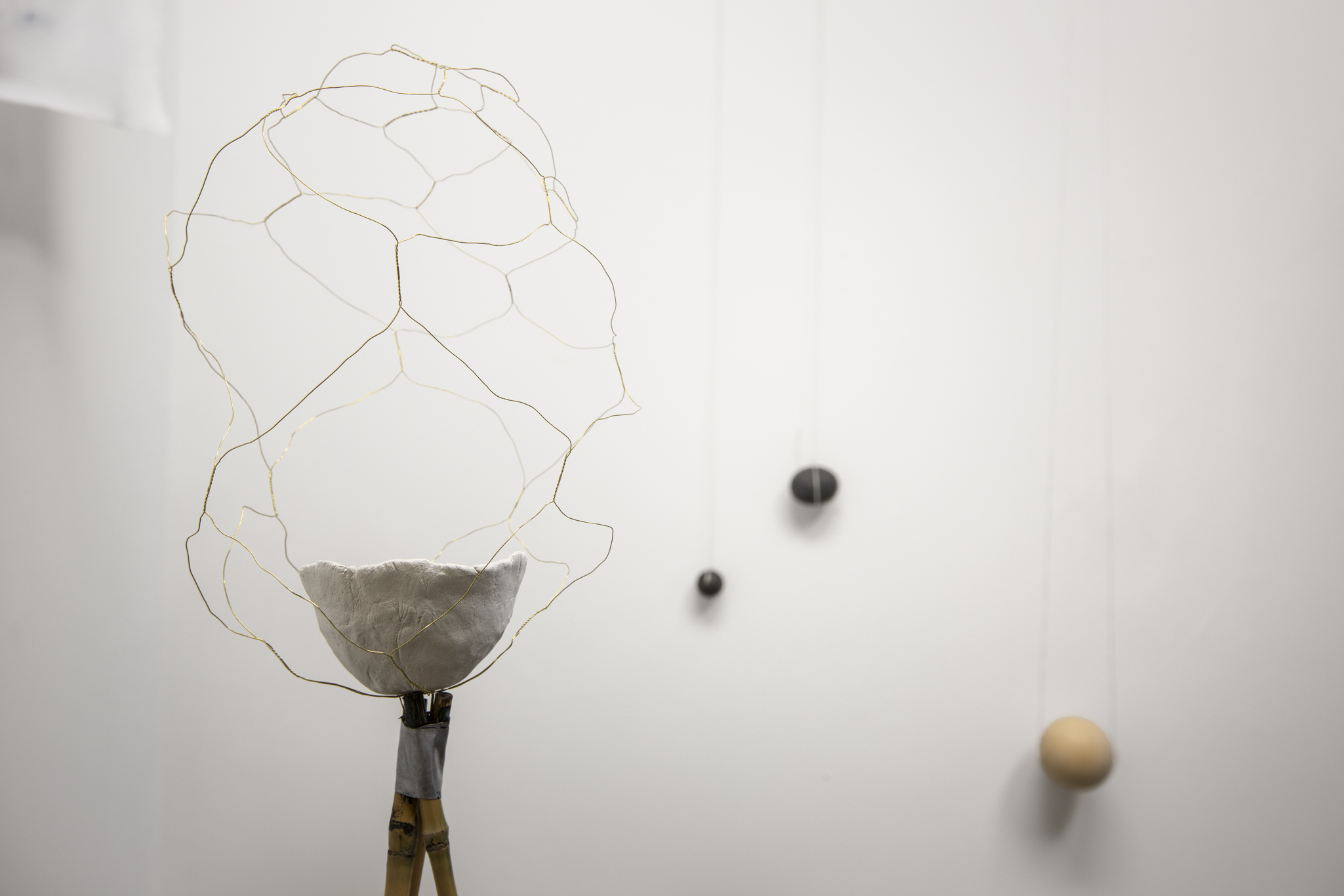 Ebb and flow. Wax and wane. Let me collect the driftwood and shards of light left behind, expelled from the churning cycles that compel the ocean’s tide, force the watery molecules of our cells to dance awry when the moon calls full. The lunar effect, they say. I was born on a waning moon, and of all the organs to be influenced by this, they say it’s my heart. They say it’s my heart and the eddy it spurs: round from the tip of a finger to a heel to an ear lobe to a parietal lobe, on and on so long as a heart beats.

Our bones are really just rocks, particulate matter that migrated into flesh when we were pelagic creatures. Our blood is an ore deposit: iron, copper, manganese, cobalt. The stuff of an extractive industry. Our thoughts: small bolts of lightning. Our feelings: tremors of an earthquake. To be alive is to collaborate with the things we think of as other than us.

If I were born on the full moon, of all the things to be influenced by this, they say it’d be my hands.

Hannah Petkau grew up on the Gulf Islands of British Columbia and is currently based in Calgary, Alberta where she completed her BFA with Distinction at the Alberta College of Art + Design in 2015. Her affinity with materials began at an early age when the twice-daily tides washed up an endless source of inspiration; plastic, plywood and rope were collected and assembled with driftwood, rocks and shells. Her practice continues to negotiate the interplay of materials. The integration of found objects, which are manipulated both by her hands and by previous unknowns, blur the differentiation of human and natural actions, and exist in an intermediate space.