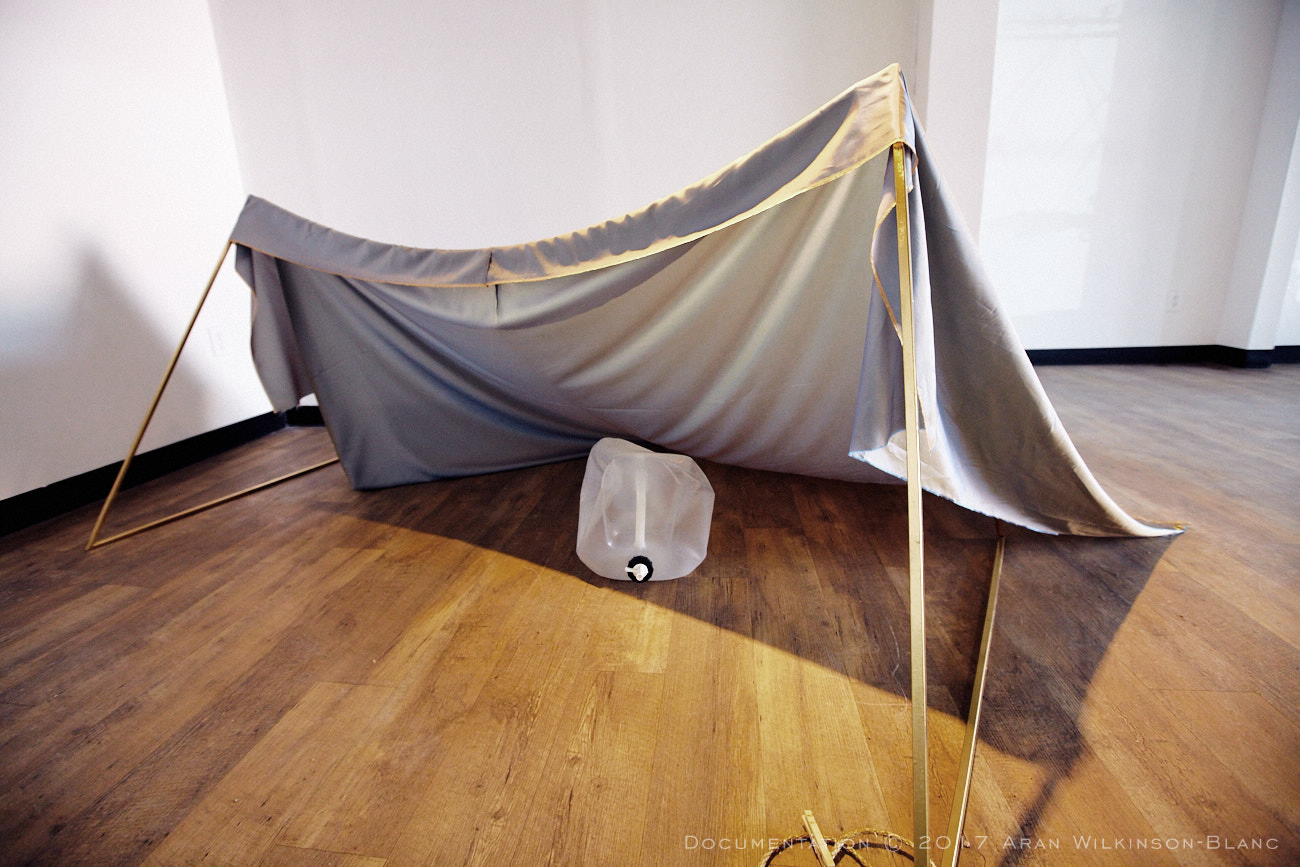 Earlier this year, NASA announced the discovery of TRAPPIST-1, a potentially habitable system of planets orbiting an ultra-cool dwarf star just 40 light years from Earth. In an age of relentless environmental assault, mass deterritorialization, and impending catastrophe, such discoveries offer both a potential escape hatch and the amnesiac promise of a future departure. Disconcertingly, much of the cultural rhetoric initiated by the appearance of new planetary realities echoes the historical terms of colonization and capitalization, threatening a repetition of the exact conditions under which mass departure has become such an appealing option. This realization calls attention to a growing general need for new methodological approaches that are better equipped to respond to emergent realities and the alternative ways of knowing that they might offer.

The works presented in SPECULOOS materialize an intersectional constellation of weird, counterfactual, and preternatural methodologies for discordant speculation. Less a question of futurity than one of alternative epistemologies, each of the contributing artists positions creative practice as a means of imagining and in turn investigating the other-worldly, whether distant or imperceptibly near. Standing in relation to one another, their works operate as trace effects—investigatory indexes that gesture toward speculative ways of knowing and being through aesthetic experimentation. It is precisely the kind of methodological, epistemological, and aesthetic reorientation materialized across this exhibition that is required to counter the historically entrenched practices that have made planetary exodus a desirable option within the contemporary context.