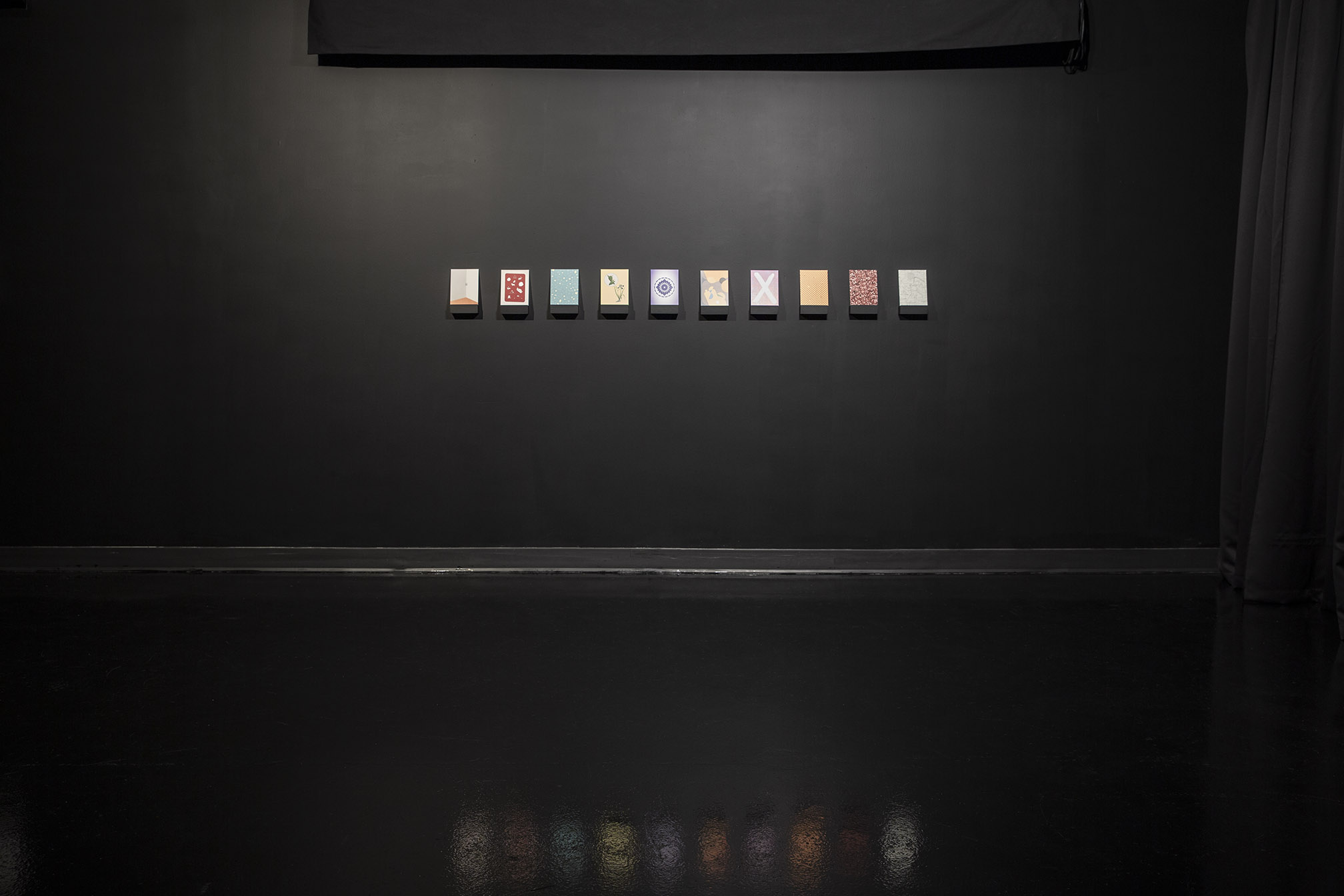 The Characters: Act I

The first set of stock characters in history is thought to be a series of thirty short textual descriptions written in Ancient Greece by Theophrastus in 319 BCE. Better known as the “father of botany,” Theophrastus wrote these descriptions to represent types of people, such as The Lover of Bad Company, The Pennypincher and The Late Learner. Peculiarly, all of these thirty types, together titled The Characters, depict negative traits. Some scholars have speculated that a supplementary volume comprising positive types must also have existed, or at least been planned. In the absence of these, however, The Characters takes on a comical quality through its rather bleak presentation of human nature.

An exercise in dramaturgy and dystopian reflection, Erdem Taşdelen’s audio installation The Characters: Act I follows the self-indulgent, at times deluded, platitude-laced, bitter, pitiful, occasionally frenetic and always mordantly humorous narratives of ten stock characters. With their defining traits taken from Theophrastus’s text and developed by the artist into scripts for voice actors, these fictional characters are recognizable, archetypal: each a distinct form whose whole being is engendered by a distillation of a single trait or set of behaviours and thoughts.

In this first act of three, the exhibition comprises ten idiosyncratic monologues, connected by their shared commitment to portray the less palatable aspects of humankind. From this cacophony, a strangely recognizable din of dystopia emerges, resonating with our contemporary social, political and economic realities, and offering an uncanny reflection of ourselves as the cast.

Erdem Taşdelen is a Turkish-Canadian artist who lives and works in Toronto. His diverse projects bring structures of power into question within the context of culturally learned behaviours, where he often draws from unique historical narratives to address the complexities of current socio-political issues. His work has been shown in numerous exhibitions internationally and across Canada, at venues including Mercer Union, Toronto; Contemporary Art Gallery, Vancouver; Museum für Gegenwartskunst Siegen (2019); VOX Centre de l’image contemporaine, Montreal (2018); Pera Museum, Istanbul; Or Gallery, Vancouver (2017); Museum für Neue Kunst, Freiburg (2016); Stacion Center for Contemporary Art, Kosovo (2015); Kunstverein Hannover; ARTER, Istanbul; Haus Konstruktiv, Zurich; MAK, Vienna (2013); and Oakville Galleries (2012). Taşdelen has been awarded the Joseph S. Stauffer Prize in Visual Arts by the Canada Council for the Arts (2016), the Charles Pachter Prize for Emerging Artists by the Hnatyshyn Foundation (2014), and was long-listed for the Sobey Art Award in 2019.

Presented by Untitled Art Society in partnership with EMMEDIA